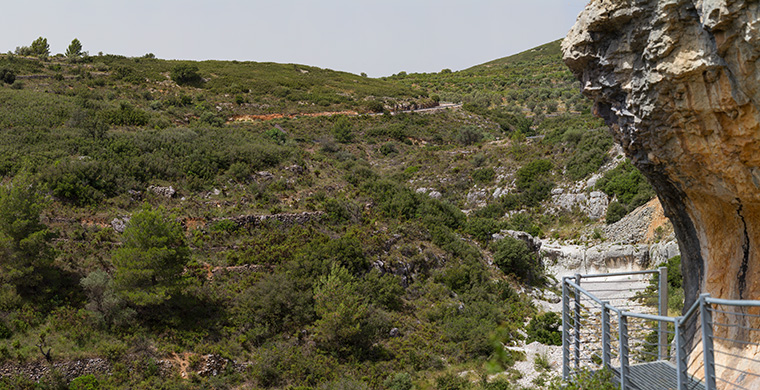 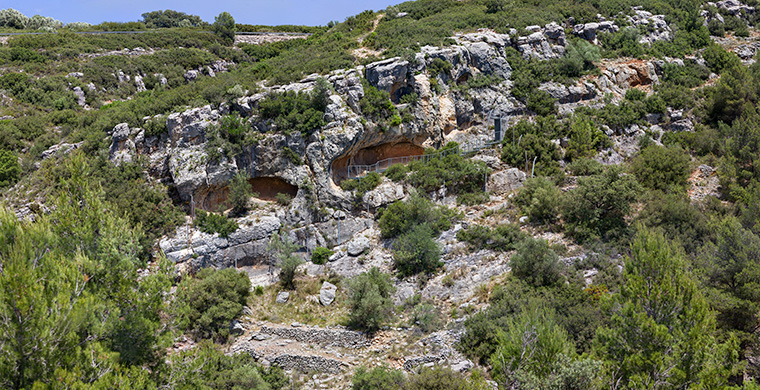 Title:  Landscape where is located Coves del Civil.
Technique:  Gigapixel panoramic imaging
Description:
View of the landscape where the shelters of Coves del Civil are located. The two lower shelters are on the left, while the third one is on the right and in the upper level. Most of the paintings are in this third shelter. 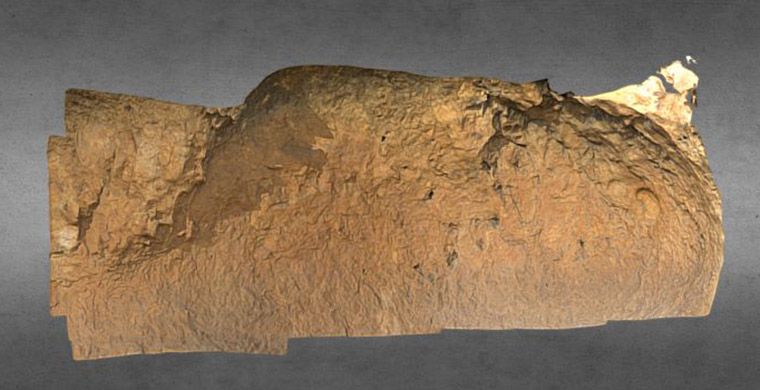 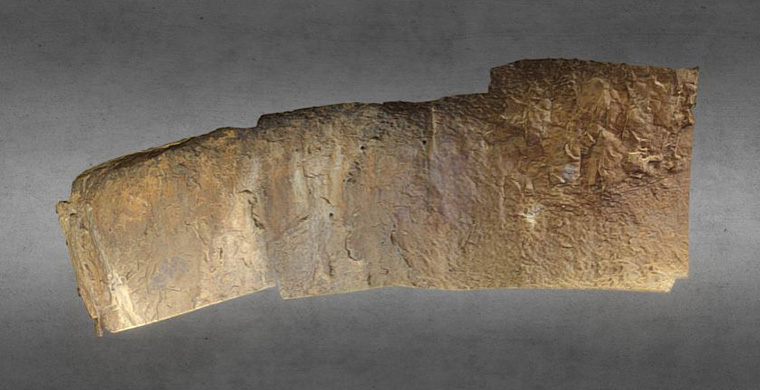 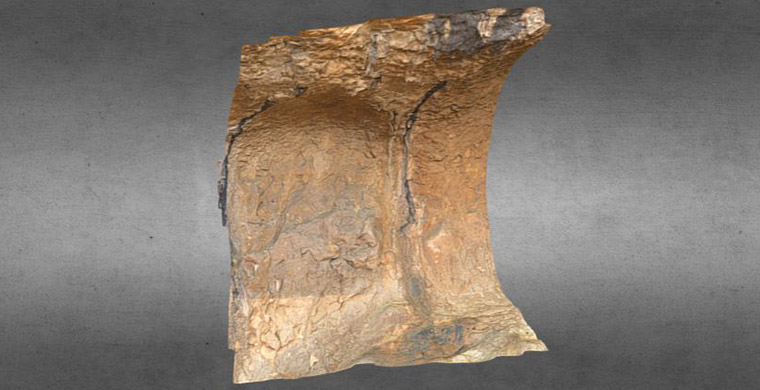 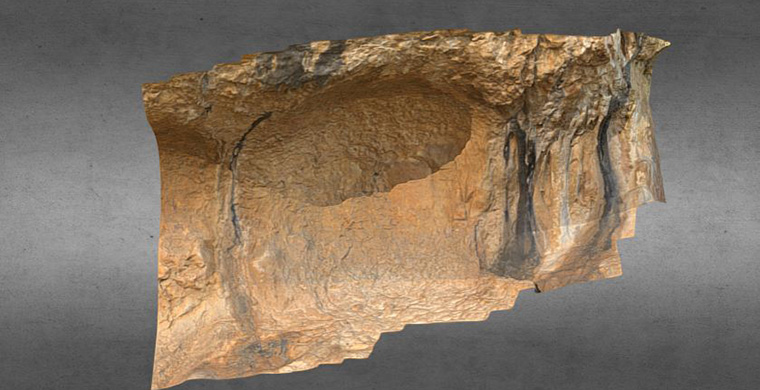 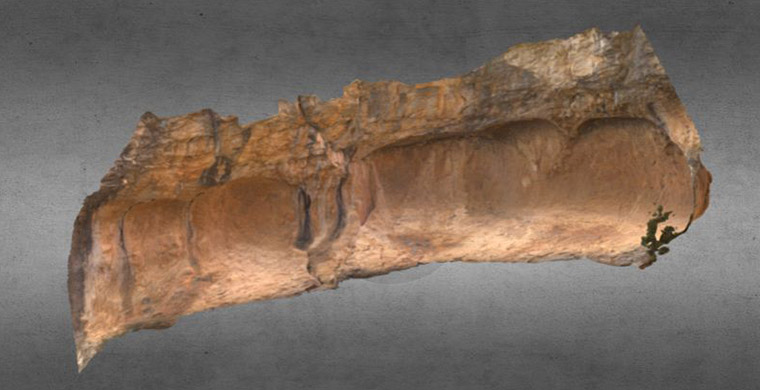 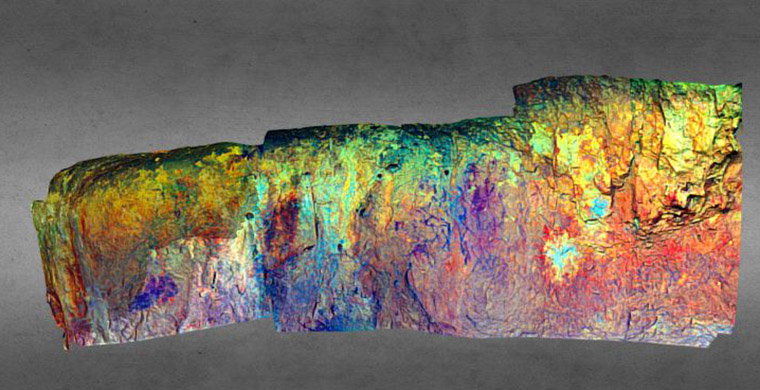 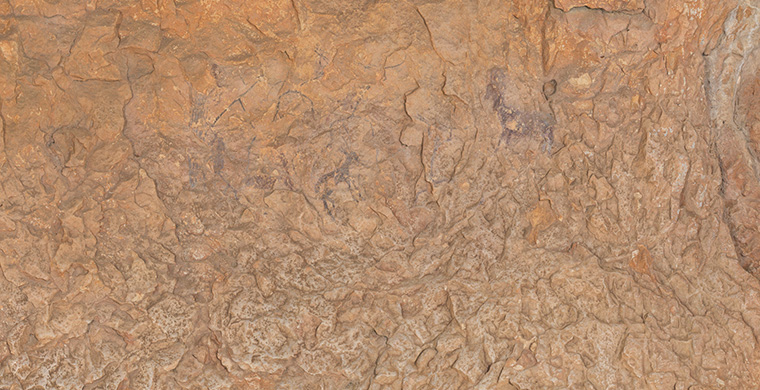 Title:  Panoramic of sectors 1 and 2 of Coves del Civil, real color.
Technique:  Gigapixel panoramic imaging
Description:
Sectors 1 and 2 are small concavities located on the left part of Coves del Civil. Sector 1 is described in detail in other panoramic view. Sector 2 preserves several groups of paintings not connected among them; on the lower left there are a deer or doe running. On the upper right area can be seen a hunting scene of a big wild boar that is chased by some archers of small size. Close to this scene there are a doe with the head looking backward. A group of schematic lines are preserved some centimetres below the doe. Most of the paintings of this sector are concentrated on the lower left area. Here, a group of black slender archers should be highlighted; they are exhibiting their bows and arrows over their heads. Some animals can be seen around them. 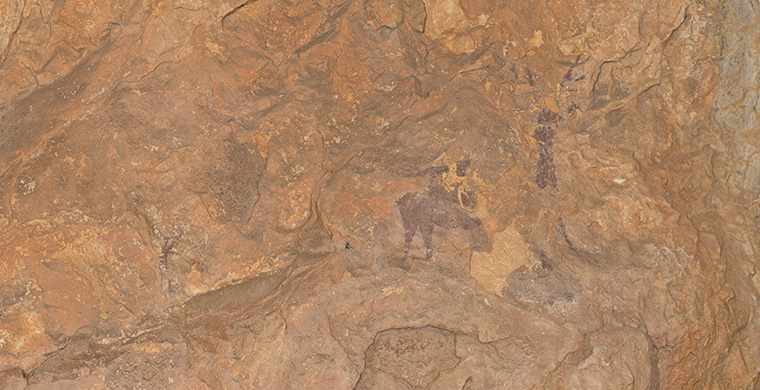 Title:  Sector 1 of Coves del Civil, real color.
Technique:  Gigapixel panoramic imaging
Description:
This sector is located next to the left physical limit of the shelter. Here a very limited number of pictographs have preserved. Two very weathered stags can be seen in the central area. A small archer is placed among them. Some other human figure is hardly visible in several points of this area. 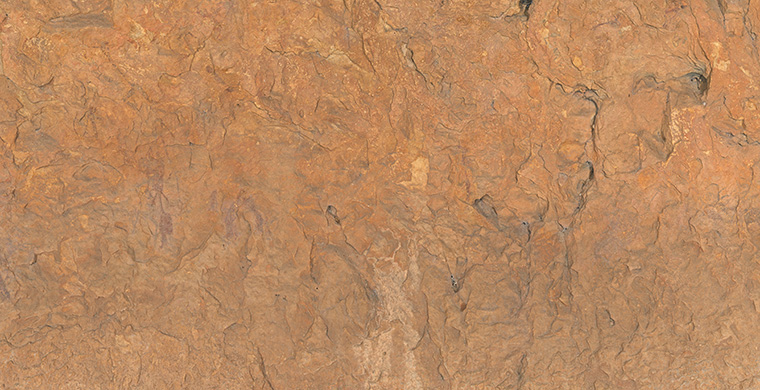 Title:  Sector 4 of Coves del Civil, real color.
Technique:  Gigapixel panoramic imaging
Description:
The scene of sector 3 begins in this area of the shelter. The elegant stylised archers of this shelter are departing from here, heading to the left towards the central area of sector 3. Archers moving in that direction can be seen in three levels. Those of lower lever are very weathered. The figures on middle level are remarkable for the dots and lines in white paint used for adornments of the red figures, that sometimes wear a feather headdress. A horse and some deers can be seen here as well. Figures are smaller towards the right hand of the sector; there are several small lineal archers hunting wild goats. 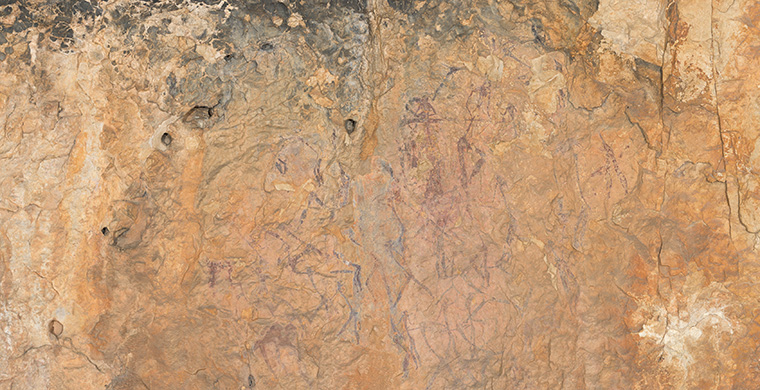 Title:  Sector 3 of Coves del Civil, real color.
Technique:  Gigapixel panoramic imaging
Description:
Most of the figures of this shelter are concentrated in this sector, some of them of large size. Two groups of human figures can be distinguished; both of them are walking at great strides towards the central part of the panel; both groups are pointing their bows against each other. It seems a war scene, but we cannot be completely sure because no archer is wounded. The left hand group is less numerous, and the figures are smaller. A horse can be seen next to them. The right hand group is formed by more than 30 archers very stylised and dynamic. Two female figures are included in this group, clearly smaller than the archers. This is one of the most remarkable scenes of the entire Levantine art. 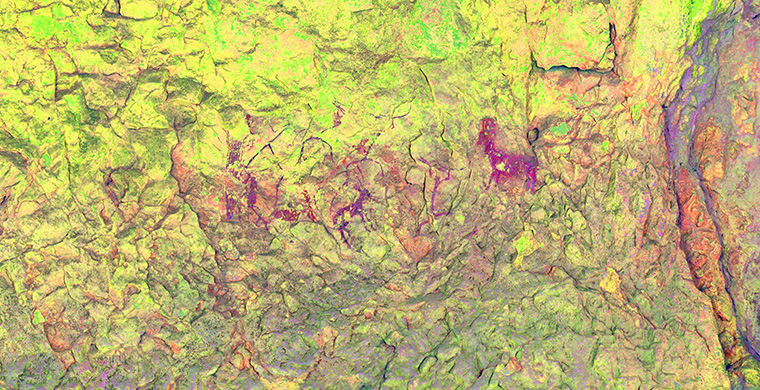 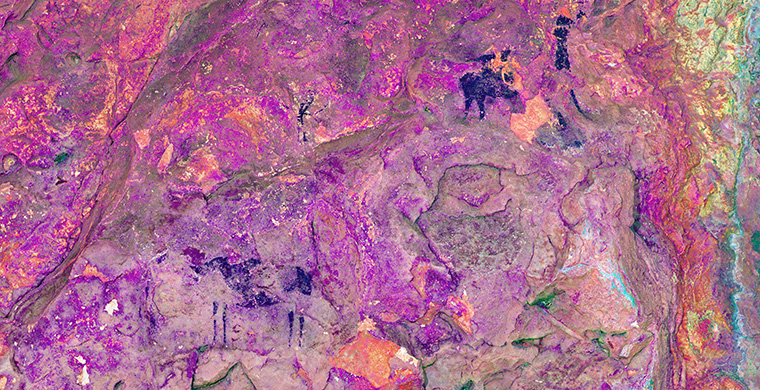 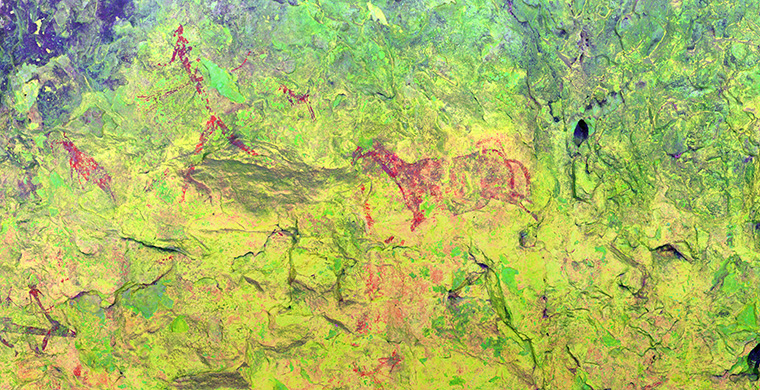 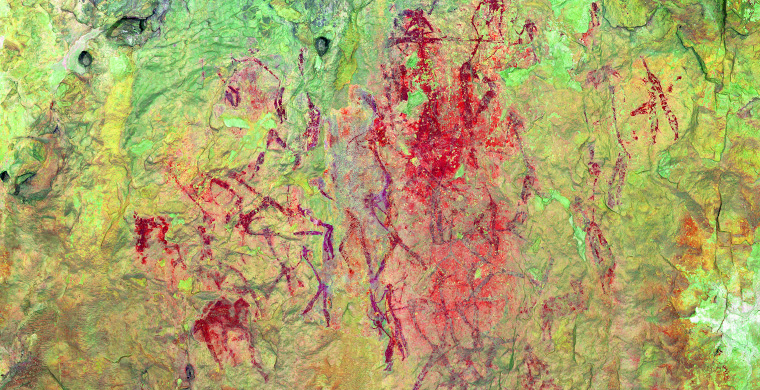